Sizzling actress Katrina Kaif who was once mocked for her dance is now giving run for the money with her gracious dance steps. The actress has in fact given chartbuster numbers like  Sheila Ki Jawaani, Chikni Chameli, Kamli, Zara Zara Touch Me and Kala Chashma which are chart tops in any discos or dance beats. 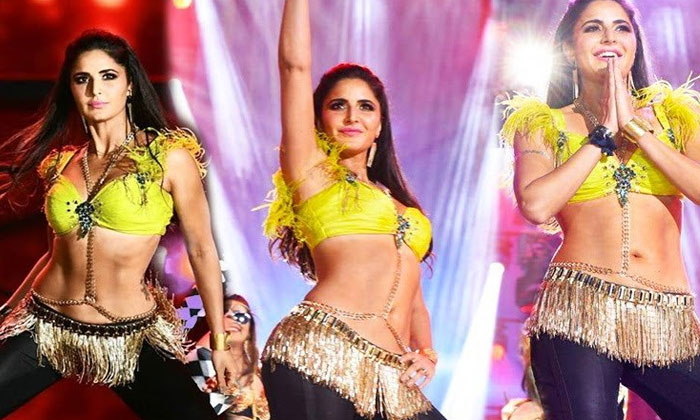 Katrina who recently graced the chat show, Pinch, hosted by Arbaaz Khan and was asked over the statement  ‘every time an actress does an item number, we set women back a decade.’ Katrina quickly says she doesn’t see her song as item songs and considers dance as an art form.

“I don’t view my songs as item numbers. They are not. Because dance is an art form, it’s an expression.” She adds, “In this world of social commentary that now everyone has a platform to say anything, sometimes we don’t stop and question what is being said. We don’t stop and analyse whether there is any truth to it. In some of these waves that became popular in the media, we see women dancing in films as them being objectified. If you, as a woman, or the actress feels for one second that you are being objectified in the song, you should not be doing it.”

On the work front, Katrina will be seen in ‘Bharat’ alongside Salman Khan. Starring  Disha Patani, Jackie Shroff, Sunil Grover and Tabu in vital roles, it is directed by Ali Abbas Zafar.