Sensuous actress Katrina Kaif has stepped into the shoes of Priyanka Chopra for the film Bharat. After Priyanka Chopra quit the film, soon after it went on rolls, many names cropped up but it was Katrina who got selected. 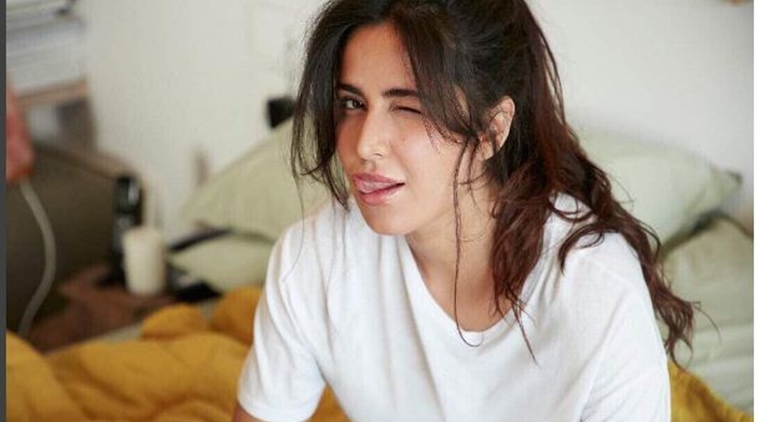 A source said, “She was the first choice. And she’s also a close buddy of the director from the time she played the lead in his directorial debut Mere Brother Ki Dulhan. Perhaps she was destined to be Bharat ki Bharati all along.”

Many were unhappy from Salman Khan to director Ali Abbas Zafar about Priyanka’s exit abruptly, as it was she who wanted to be part of the film to make her Bollywood comeback. “The director who is a close friend of Priyanka, doesn’t want any ugly controversy about Priyanka’s exit. So, he’s making it sound like an amicable parting, which it is not. Salman is hardly going to be pacified by the marriage alibi. Considering it was she (Priyanka) who wanted to be part of the project. And now she’s had second thoughts because of marriage? Nonsense! If she was getting married she’d have planned it for after shooting for Bharat. This is not small film and opting out of it more or less seals her plans for a Bollywood comeback,” the source added. 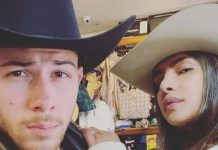 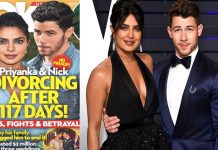 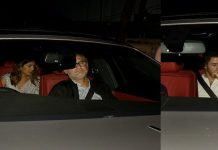 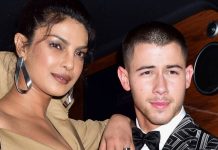