Kaushal Manda has become a household name after his Bigg Boss Telugu 2 win. From zero recognition to Kaushal has a huge massive fanbase who are none other than his Kaushal Army. And now, film critic Kathi Mahesh has shot a question at Kaushal in an interview – Open Heart With RK. Kathi Mahesh advised Kaushal to control his fans who keep trolling and degrading others in the name of fandom. And asked what was Kaushal’s opinion about trolls. 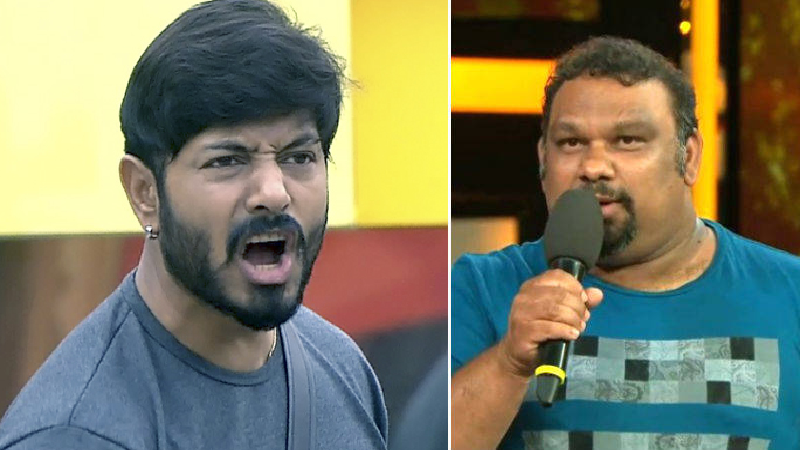 In response to Kathi Mahesh question, Kaushal shot back at the critic saying that his fans who are loyal Kuahsla Army fans never indulge in trolling and degrading others. Later, Kaushal wife Neelima added that in one of her videos she also urged not troll anyone including other constant fans.

Kaushal later added that he is proud of his Kaushal Army who supported and encouraged him. He added that his fans have not just conducted rallies for him but organised blood campaigns and gave food to orphans. Kaushal added that he always thankful to his fans and wants and would always do as per his fans wishes.