In a shocking development, noted Telugu director Kodi Ramakrishna got hospitalised today, February 21. Reportedly, the filmmakers conditional is said to be critical. He was taken to AIG Hospital in Gachibowli by his family members and is undergoing treatment. Previously, he suffered a heart attack and a paralytic attack. His fans and well-wishers are praying for the quick recovery of the director. 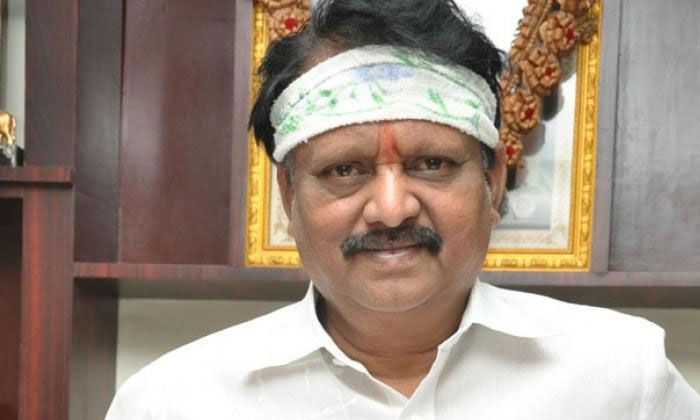