Home English Koffee With Karan: Prabhas opens up on ‘dating’

The snippets of Baahubali trio – Prabhas, Rajamouli and Rana Daggubati are doing the rounds on social media. And going be the preview we could expect to have the trio to bring the house down. Host Karan Johar when asked Prabhas is he dating, the quips “no”. KJo then goes on to say that “So, the rumours about you dating Anushka Shetty (who played Devsena in the Baahubali films) are true or not?” And the Baahubali star witty replied: “You started them.” This answer leaves everyone in splits. 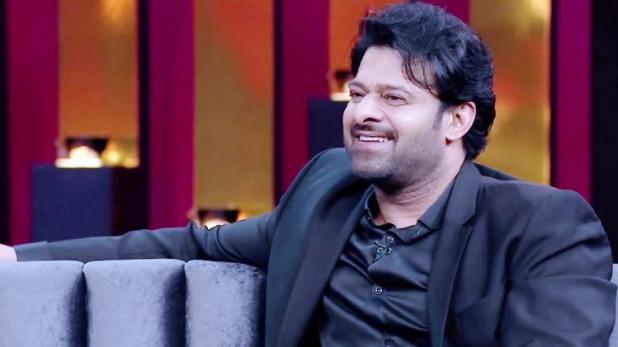 Later, Karan goes on to aks couple of questions starting 1) Have you ever made out on the set? and 2) Have you ever had friends with benefits?. But it was the last question asked to Prabhas which left us amiswdm. When Karan asks has he liked on the couch, Prabhas says “yes”.

Telugu youth drowned in US