Lakshmi Manchu has come in support of Bollywood actress Tanushree Dutta who have voiced out about sexual harassment meted out to her by veteran actor Nana Patekar. Lakshmi Manchu tweeted, “And the police stand their watching. @narendramodi @rajnathsingh Are we ever going to be secure in our nation??”. She has also shared the tweet which shows how Tanushree’s car was damaged by goons in the year 2008. 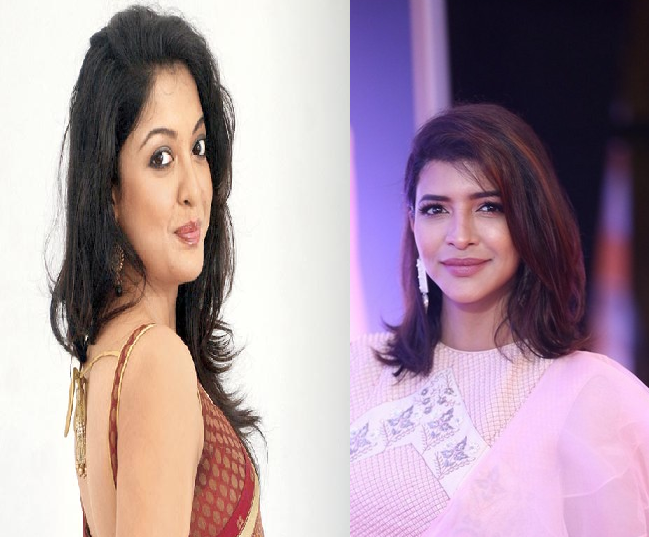 And the police stand their watching. @narendramodi @rajnathsingh Are we ever going to be secure in our nation?? https://t.co/9N6P1W9DK4

“A legal notice has already been sent to her and she will receive it today. The notice that I have sent is a standard one — denying allegations and asking for an apology,” said Nana Patekar’s lawyer Rajendra Shirodhkar. Meanwhile, Tanushree had said, “Despite witnesses coming forward and all evidence in my support, I’m being subjected to criminal intimidation and harassment by Nana’s helper. I’m sure this guy has many skeletons in his closet too as birds of a feather always flock together.”