In a bizarre incident, a BSP leader got arrested for trying to leak MBA paper for his girlfriend. The leader in question is Feroz Alam aka Raja confessed to the crime who revealed that he used an AMU employee, Irshad, to get the paper leak on the pretext of getting him a permanent job in the university. 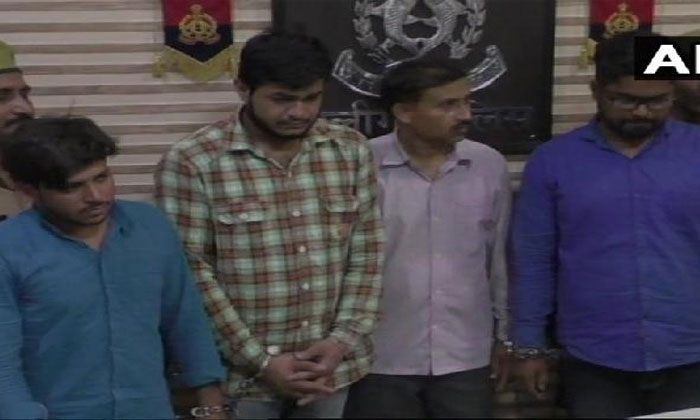 Feroz Alam met a friend, Haider, and the two convinced Irshad to get the paper leaked. Haider and Irshad are now Feroz Alam’s companions in jail. The girlfriend, however, is absconding. Senior Superintendent of Police (SSP) Akash said that the flat where Haider lived had also been sealed since it was used as a meeting point. The flat belonged to Haider’s uncle Tehseem Siddiqui who is said to be close to Samajwadi Party President Akhilesh Yadav. “This gang would sell answers at Rs 2,000 each and had even formed a WhatsApp group for entrance examinees. The answers have been solved to over a dozen students till now,” the SSP said. 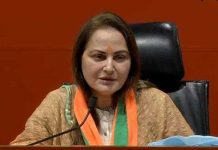 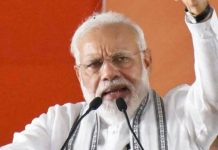 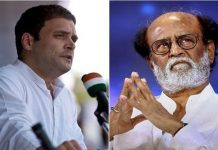 Rajinikanth opens up on Rahul’s resignation 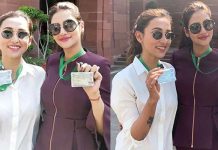 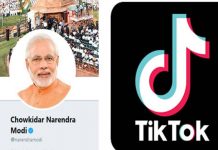 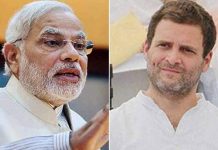