Superstar Rajinikanth has opened up on the recent hullabaloo surrounding around Congress President Rahul Gandhi’s resignation. He termed the  Lok Sabha election outcome a victory for one individual, adding Rahul Gandhi needn’t resign for his post. 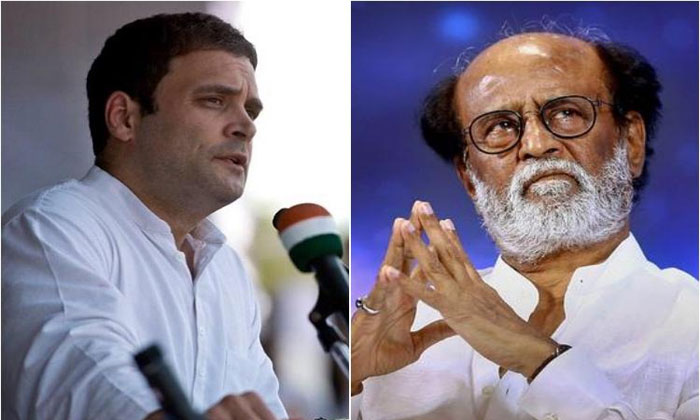 “After Jawaharlal Nehru, Indira Gandhi, Rajiv Gandhi and Atal Bihari Vajpayee, it is Modi who is a charismatic leader attracting people”, he said. Rajinikanth said talking to the reporters. Speaking on Congress defeat, the Thalaivar said, the senior leaders of Congress did not function in a coordinated manner during the elections.