In the Andhra Pradesh elections, which were all about YSRCP versus TDP, both the BJP and the Congress were decimated.

For the Congress, this is the second successive election when it drew a blank in both the Assembly and Lok Sabha elections in the new state of Andhra Pradesh. The Bharatiya Janata Party (BJP), which had done well in 2014 in alliance with the Telugu Desam Party (TDP), was washed out this time. 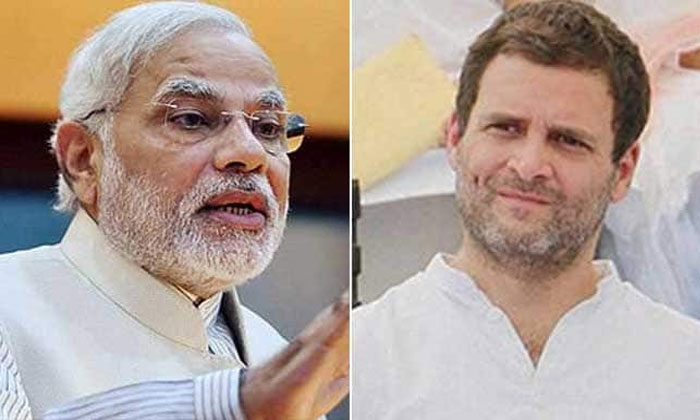 The BJP, which won four Assembly and two Lok Sabha seats in the previous election, drew a blank now. Its vote percentage in Assembly polls came down to 0.84 per cent from 2.18 per cent in 2014. It secured less than one per cent votes in the Lok Sabha elections. The BJP was the target of all parties in the electoral race for going back on its word to accord special category status to the state. It was on this very issue that the TDP had snapped ties with the BJP in March last year. Though the Congress had promised to fulfill the commitments made by the Centre at the time of bifurcation of Andhra Pradesh in 2014, its vote share slumped further.

After facing people’s wrath in previous elections to draw a blank in both Assembly and Lok Sabha, the Congress was hoping to revive its prospects this time. But it polled just 1.17 per cent votes against 2.77 per cent in 2014. The YSRCP stormed to power in the state, winning a whopping 151 seats in the 175-member Assembly. It also bagged 22 out of 25 Lok Sabha seats. TDP won 23 Assembly and three Lok Sabha seats.