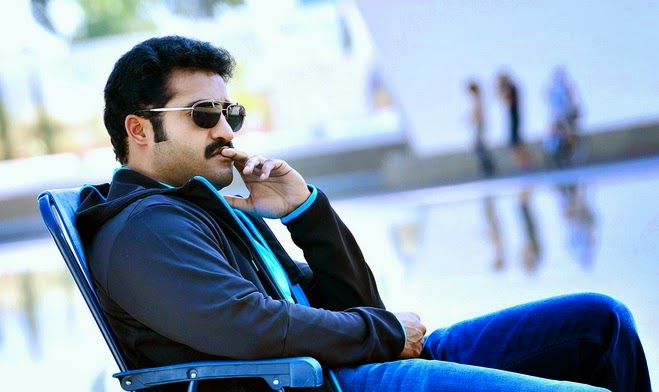 A few days back Jr NTR pictures were doing the rounds on social media. The pictures showed NTR on a heavier side and conclusions came up that this was his new look from upcoming film RRR. However, this is the truth behind Jr NTR viral pictures which has been revealed by actor personal trainer Lloyd Stevens. The trainer said that these were pictures over one-year-old, adding this was not his current look. “Guys please note these pictures of @tarak9999 circulating around are over 1 year old, this is NOT his current look,” he posted.

Guys please note these pictures of @tarak9999 circulating around are over 1 year old, this is NOT his current look. pic.twitter.com/R0kjP5N9Bd

Meanwhile, the stakes are very high after the Bahubali has set the bar unreachably high. The film’s story is being penned by Vijayendraprasad, who wrote Bahubali story. The film has a big-ticket producer like DVV Danaiah, who just churned out a hit like Bharat Ane Nenu and is now making ‘Vinaya Vidheya Rama’ with Cherry.

Sukumar readying his next venture