The 2019 Lok Sabha elections have begun today, April 11 spread over 18 spread over 20 states and Union Territories. Voting for electing Assemblies in Andhra Pradesh, Sikkim, Arunachal Pradesh and Odisha (first phase) also started along with polling for Lok Sabha constituencies. In these states, voters will cast two votes each. 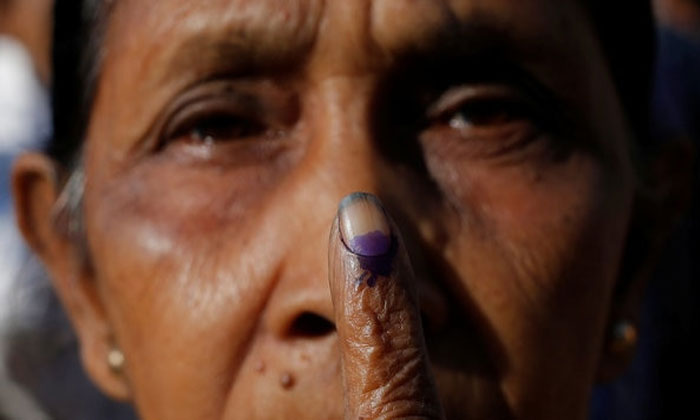 Polling also started in eight out of 80 Lok Sabha seats in Uttar Pradesh, including Saharanpur, Kairana, Ghaziabad, Baghpat and Gautam Buddha Nagar, four – Aurangabad, Gaya, Nawada and Jamui – out of 40 seats in Bihar and two – Cooch Behar and Alipurduar – out of 42 seats in West Bengal.Of Maharashtra’s 48 constituencies, voting in the first phase is happening in seven constituencies of Vidharbha, with the focus on Nagpur — the headquarters of the RSS — and Chandrapur, the hometown of its chief Mohan Bhagwat.

In Telangana, key constituencies where voting started include Nizamabad, Nalgonda, Khammam and Hyderabad.Voting also began in five constituencies in Assam, four in Odisha, two in Jammu and Kashmir (Jammu and Baramulla) and one each of Chhattisgarh (Bastar), Manipur (Outer Manipur), and Tripura (Tripura West).