Today, after a lot of waits, the trailer of Kriti Sanon’s new film Raabta was launched all over. Even though the trailer looked quite good, everyone slammed the film saying it is a free make of Telugu film Magadheera.

The social media was abuzz with this news as everyone was trolling both the hero Sushanth and Kriti for doing such a film. The concept and the way in which this film is shot it reminded every one of the reincarnation theme from Magadheera.

We need to see how Kriti and team respond to this. 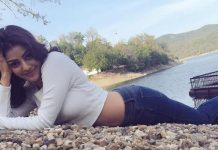 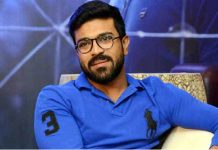 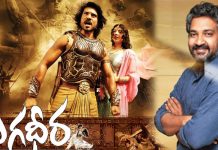 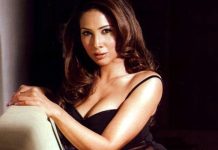 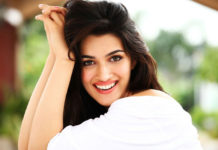 Kriti Sanon gets a golden chance!