Home English Big Stories Manchu Manoj ready to try his luck again
Manchu Manoj has been trying hard to survive in his career from a long time. None of his films have clicked at the box office but this has not stopped him from making different movies.
Next in line is his new film Okkadu Migiladu. Touted to be a serious drama Manoj will be seen as LTTE Prabhakar in the film. The proceedings are said to be quite hard hitting where as Anisha Ambrose is the heroine.
This film needs to click badly other wise Manoj will be struggling baldly in his career. 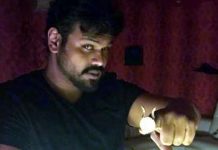 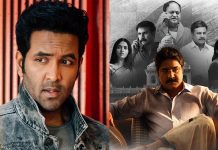 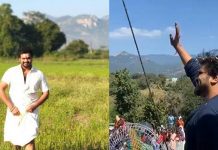 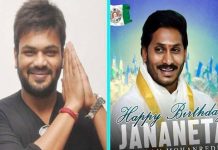 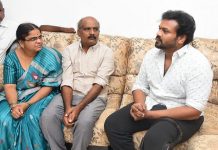 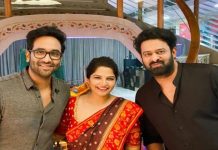 Prabhas with the Manchus

How reel heroes are not ‘REAL’ heroes!