The BCCI announced the Indian team squad for the ICC World Cup 2019 in Mumbai. While the players were decided much ahead, slight changes were made by the incorporation of new players. The 15-man squad will represent India in the biggest tournament which will commence on May 30 in England and Wales. 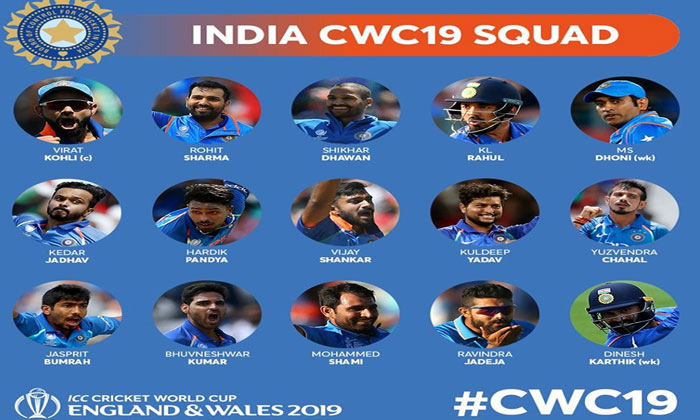 The final squad for the World Cup is as follows –

BCCI’s chief selector MSK Prasad on picking up Dinesh Karthik over Rishabh Pant said, “Definitely a case where we debated in length. We all were in unison that either Pant or DK will come in only when Mahi is injured. In an important game, wicketkeeping is also important. That’s the reason we went with Dinesh Karthik”.

He also opined on picking up  Vijay Shankar as, “After the Champions Trophy, we have tried quite a few middle-order batsmen, which also included Karthik, Shreyas Iyer, Manish Pandey. We did give a few more chances to Rayudu but Vijay Shankar gives three dimensions. He can bat, if the conditions are overcast he can bowl, plus he is a fielder. We are looking at Vijay Shankar as a No. 4. Now we have plenty of options for that slot,” he said 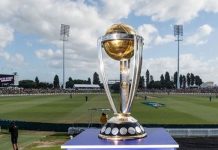