Nandamuri Balakrishna’s son Mokshagna new look has caught the attention of netizens. In the viral picture, Mokshagna is seen in a rugged look sporting beard as he sits beside his sister. The exact location of the place is to be known, however, Mokshagna appears to have slim down possibly for his film debut. 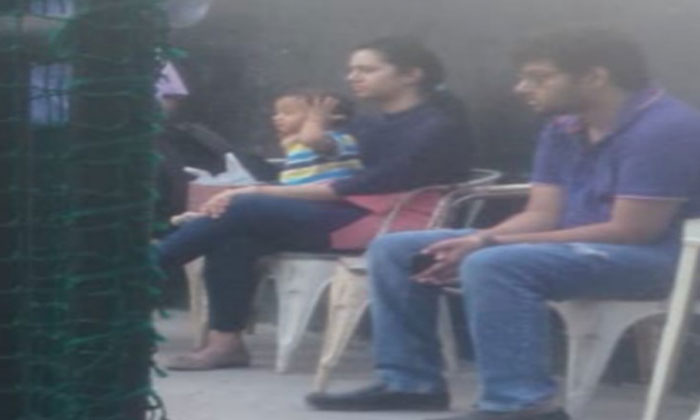 Meanwhile, since long Mokshagna debut was the talk of the town among film buffs and cine-circles. It was reported that he would make his debut in Gautamiputra Satakarni, which didn’t happen. hen the buzz came that he will debut with NTR biopic, even that didn’t happen. Looks like Balakrishna doesn’t want to rush for his son’s launch pad. He doesn’t want to do the mistake what Akhil is boring, hence he is waiting for the right time for Mokshagna’s launch. 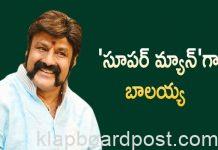 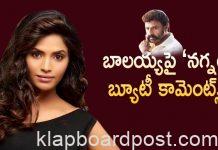 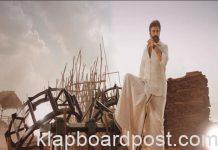 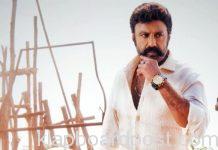