For over the last two years, there has been a strong buzz about Nandamuri Balakrishna’s son Mokshagna’s film foray. But, nothing seems to be happening on that front. One reason for the delay in his film debut is said to be his overweight. 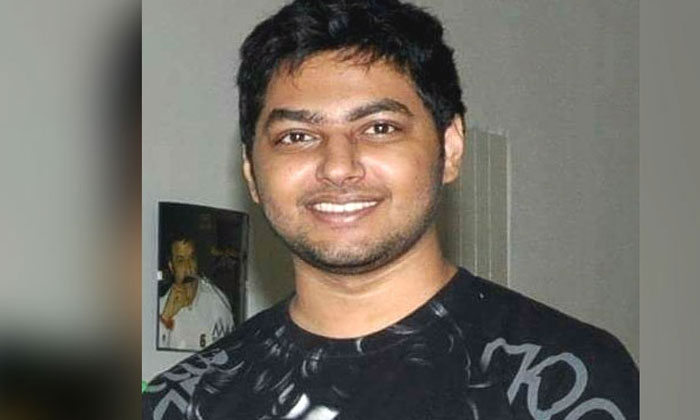 He has to reduce his weight considerably before entering films. Weight issues are said to be the reason behind his not doing a role in NTR biopic.

It is being said that Mokshagna is very serious about films and that he wants to act as hero. Now he is planning everything he can to debut in 2019. He has reduced lot of weight and those who have seen him recently at Prasad Labs, where he had come to watch KGF along with hi parents, were stunning by his weight reduction. He looks smart and dapper now. But, he has to lose weight further to become acceptable as hero, they said.

Kamal chooses his b day for special announcement!