Samantha Akkineni is on a roll. After scoring a hat-trick with successful films, Sam is having many films under her belt. However, there were reports that Samantha would be quitting films from next year. But looks like Naga Chaitanya gave a statement to bury all the speculations to rest.

“Sam won’t quit films as she is busy with many projects presently. She may take a break, but she won’t quit now,” Chay said. 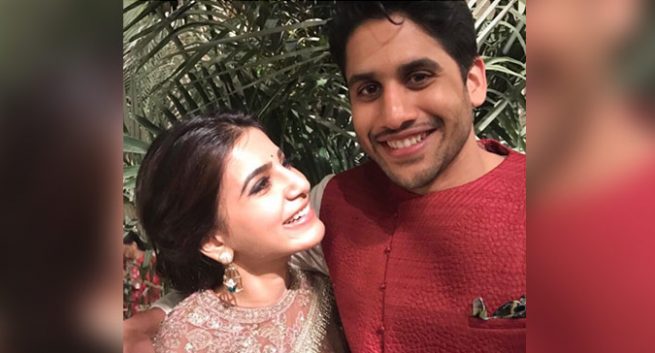 Chay also states that Sam is akin to his father as they bother are straight-forward in their opinions. On the work-front, Sam and Chay will be seen together in Shiva Nirvana’s film and adding that this is their first film together post-marriage it has already created a hype.

“The director insisted that he wanted both of us in the film. The subject deals with a couple after their marriage, so we thought it was suitable for us,” said Chay.

Meanwhile, Sam is waiting for the release of Seema Raja opposite Sivakarthikeyan, while Naga Chaitanya is shooting for Savyasachi and Sailaja Reddy Alludu. 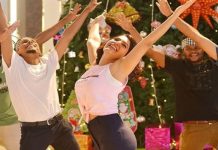