Home English Nani aims for August release!
Post the success of the film Jersey, Nani got busy with the shoot of the film directed by Vikram K Kumar. Titled as Gang Leader, the film is said to be an interesting thriller. The makers completed a couple of interesting schedules already and are picking up the pace now. Going by the buzz, an action sequence is being shot in the current schedule now. 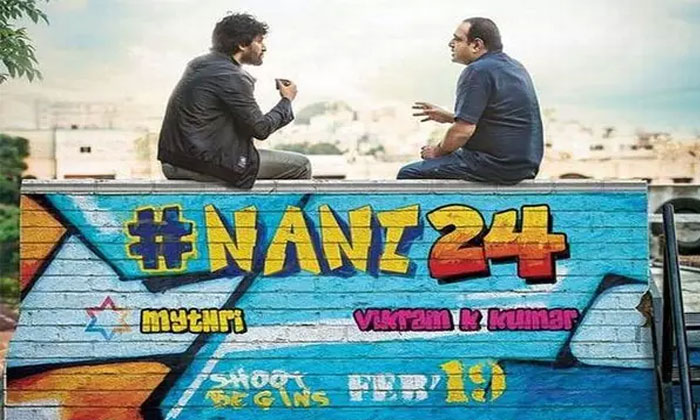 The makers have completed majority part of the talkie part already and the lead actors are actively participating in the shoot. The film unit wanted to complete the total shoot by mid-July and they wanted to bring the film to the theatres by the end of August.

Karthikeya of RX100 fame is playing the lead antagonist in the movie. Mythri Movie Makers are producing the film.

Sexy diva has a silent birthday