Home English Flop Film To Be Dubbed into Tamil

Telugu’s like films dubbed from Tamil. But, Tamils rarely like dubbed films from Telugu, Bahubali though was an honourable exception. The hit films of even the biggest names in Telugu industry do not do well in Tamil. But, interestingly this time around, a flop Telugu film is being dubbed into Tamil and the film is Akhil’s Hello.

Hello To Be Dubbed In Tamil 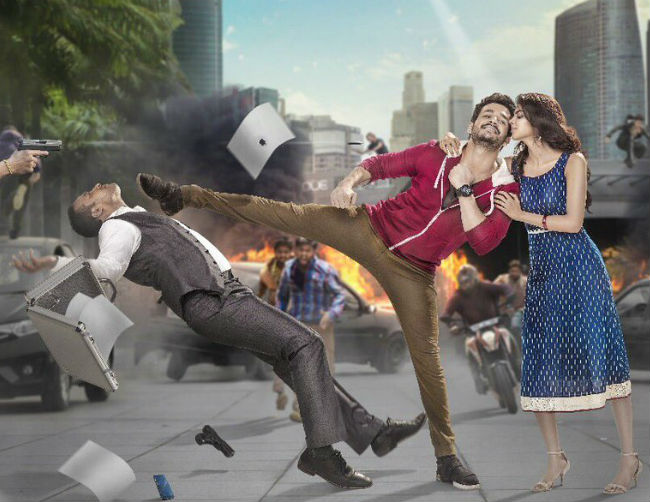 Hello, made on a lavish budget, was released as a Christmas gift last year, got positive talk but negative result as far as collections. Now the film is being dubbed into Tamil by Sri Lakshmi Jyothi Creations. Interestingly, Akhil is excited about it and has even released a statement supporting it. He said his Sisindri was dubbed as Chitti Kulandai in Tamil and was fully backed by the Tamil audience. He said his mother too was fully backed by the Tamils and hoped that dubbed Hello would do well.

Interestingly, Hello has no market in Telugu itesef. His films ae not doing well. But, what will he get from dubbing a flop film into Tamil.

We Hardly Speak: Ranbir On Kareena