Natural Star Nani decided that he will do multiple films in a year and he won’t back out from enjoying life too. He takes short trips and believes in working harder than ever. 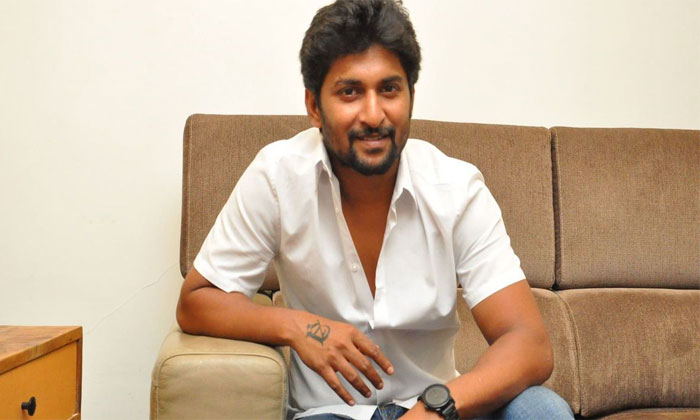 His star status today gives him a chance to relax and do one film per year but he wants to do as many good scripts as he can and he doesn’t give up on taking good remuneration too.

Other actors take two to three months before accepting an idea and making it to the shooting process. But majorly, Nani seems to get better scripts than most of them. So, at a party they just decided that they can’t chase him or be like him, it seems. The actor who was looked down by many is a point of their jealousy now, that’s a success! 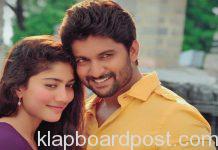 Varun To Marry His Bae Natasha?

UoH students part of coronavirus surveillance to tackle the COVID-19