Is Adivi Sesh marrying Nagarjuna’s niece Supriya Yarlagadda? Well, the gossipmongers say so. Rumour has it Goodachari actor Sesh is all set to enter wedlock with Supriya. Apparently, it was Samantha Akkineni who played the matchmakers for the two. Samantha shares a good rapport with Supriya and Sesh, thus she played the cupid to strike the lovebirds. According to reports, both the families are likely to make an official announcement soon. 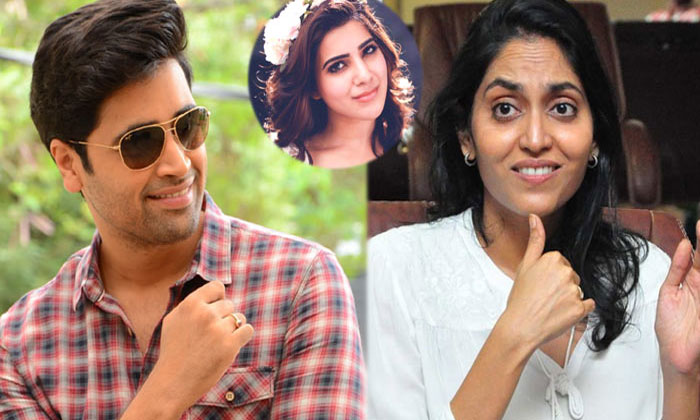 Supriya made a comeback over a decade with Goodachari. It was said that Adivi Sesh convinced reluctant Supriya for the role. Goodachari, the spy-thriller of Tollywood in James Bond style tasted a good success at the box-office. Recently, Sesh announced about Gooddachari 2 in the offing.

Is Vizag The Next Film Industry Hub?