Home English Latest Netflix readying another anthology film after Pitta Kathalu
Facebook
Twitter
WhatsApp
Pinterest
Linkedin
Telegram
Pitta Kathalu is an anthology film that is a first of its kind in Telugu. The shot films series came out on the 19th and won some bad reviews from the audience and critics. Only the work of Tharun Bhacker was quite impressive. 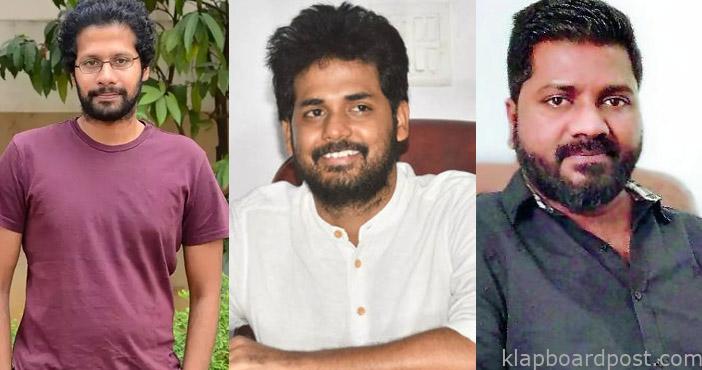 But this bad response has not disappointed the Netflix guys one bit as they are readying one more film in Telugu very soon. This time five more new directors are going to make short series for Netflix. Some of the names are Venky Atluri, Vivek Athreya, Venu Udugula. The other directors will be fixed soon. The stories are getting ready and very soon, things will be made official by the leading giant.
CLICK HERE!! For the aha Latest Updates 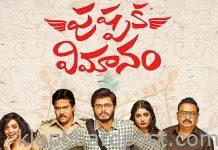 Anand Devarakonda comes up with a crazy project

Anand Devarakonda comes up with a crazy project