Mega heroine Niharika Konidela started her career as a television host. After that, she turned into the heroine and made a web series called Muddapappu Avakai, which was a big success. Later, she tried her luck as a heroine in mainstream feature film Oka Manasu but it failed to perform well at the box-office. After a long gap, she is now prepping up for her next project.

Niharika will now do another web series called Nanna Koochi. Moreover, she will be sharing the screen with her dad Nagababu in this series. Even in the series, they will be seen as father and daughter. The film is being made by the makers of Muddapappu Avakaya.  The shooting has started a couple of days ago. Apparently, Niharika is also planning to start her second feature film. 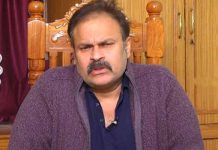 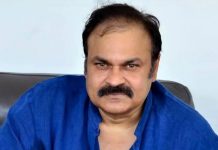 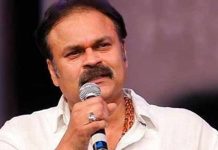 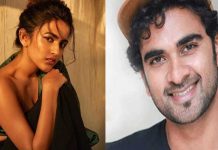 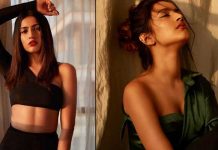 Taapsee ends summer with a high!