Home English Big Stories Nikhil completes 10 years in Tollywood
Nikhil Siddhartha is one actor who has a superb goodwill among the current generation of heroes. His projects have been hugely hits and have made him a bankable star these days.
All his films are hugely awaited and he too from his behalf selects scripts which are quite different. He made his film debut with the super hit film Happy Days and got some good films in his kitty.
But things were not good as he gave so many flops there on. The day he decided that he should try different he scored it with Swamy Ra Ra. What followed was streak of hits and there is no looking backs.
Nikhil is now a huge star and commands superb respect from with in the industry. Here is wishing his super succes in his future as well. 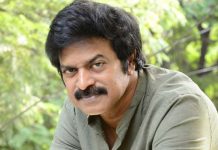 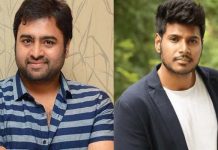 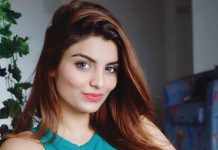