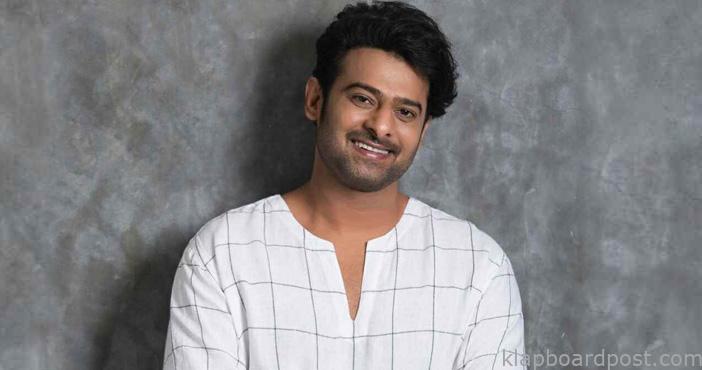 The actor is in plans to take a break only after finishing all these films. Most likely, Prabhas will take two more years for finishing these films. As soon as he finishes them, the actor will go on a one year break. Prabhas might also utilize this break to get married. Prabhas does not want to disappoint the audiences by taking big breaks in between. The actor wants to give one film a year for the fans. Prabhas might open up on the break he is planning as soon as he begins the promotions for his next.
CLICK HERE!! For the aha Latest Updates