Days after exposing AR Murugadoss and Tamil actor Srikantha, now Sri Reddy has accused choreographer and director Raghava Lawrence of seeking sexual favours form her. In a lengthy Facebook post, she wrote, “I got to know Lawrence master through sm of my frds, that day we met in lobby in golkonda hotel, masabtank..he took me to his room..after I entered into the room I saw a guru raghavendra swami photo nd some rudrakshas nd all..I felt wow..after that he started the conversation that he came from a poor family and he like to help to newcomers nd all,I started to trust him..he said he is giving shelter to the many poor children..I was impressed..but slowly slowly he showed his true color..he asked me to show my belly,that nd this..strange part is stand nd tempt ur self in the mirror,do some romantic moves,do romance with the mirror..wats wrong wt him).. after dat he did a ride on .. ..he said immediately ur offer is confirm..but end part is very sad..I continued the friendship for some time,but bellamkonda became a villain in it..#tamilleaks (sic)” 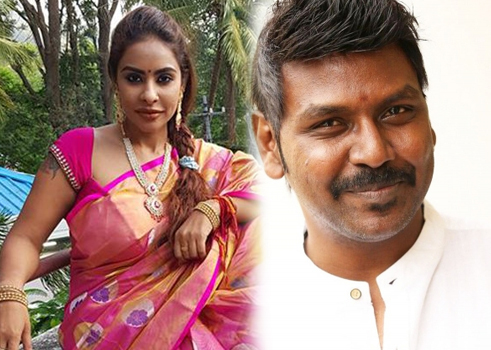 A day ago, Sri Reddy on her Facebook post wrote against Srikanth on Facebook that, “5 years bk I guess hope u remember the celebrity cricket league party in Hyderabad at the park hotel..i love the way u eat my p**sy.. u promised a role when we dance together in club..u remember ??#tamilleaks.” 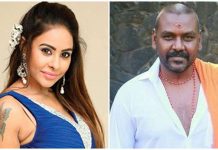 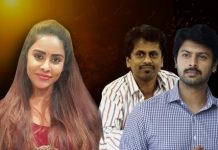