Sri Reddy is opening a can of worms with a shocking revelation from the film industry. The actress who earlier accused top Tamil director  AR Murugadoss of cheating her on the pretext of giving her role has now trained her guns at Tamil actor Srikanth. She posted on her Facebook with a picture of Srikanth which reads, “5 years bk I guess hope u remember the celebrity cricket league party in Hyderabad at the park hotel..i love the way u eat my p**sy.. u promised a role when we dance together in club..u remember ??#tamilleaks.” 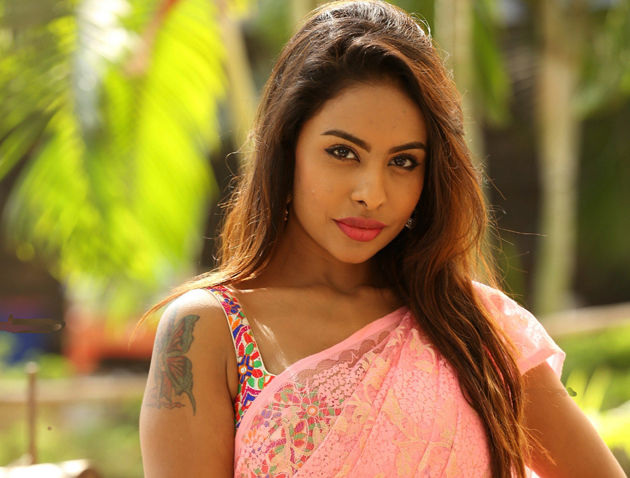 Srikanth has acted in Tamil hit films like Roja Kootam (2002) and April Maadhathil (2002). In Telugu, he has acted in a couple of films which were mediocre.  A day ago, Sri Reddy accused noted  Tamil director AR Murugadoss of sexual exploitation. IN her Facebook post, she wrote, “She wrote (sic), “Hi Tamil director murugadas ji..h r U??U remember green park hotel??we met through veligonda Srinivas..U promised me a role.But we had lot of …, till now u didn’t offer me anything..U r also a great person sir..”

Meanwhile, the Tamil director yet to respond on her allegation while we also await to see what Srikanth has to say. She has first accused of Tollywood producer Suresh Babu’s son Abhiram Daggubati of sexually exploiting her.

The noted producer Suresh Babu when asked why he didn’t come out when Sri Reddy put out allegations, he said, “It is not about condemning something. It was a badly handled issue overall by the industry, media and other people. Much I do about it is nothing.”

“These issues have been there in the film industry for many years. It is not just in my industry, but also in all other industries. Sometimes, the issues become much wider, because of the ways of amplifying them and then it will find its own way to sort it out,”| he added. “These are habits that are there from the beginning of humanity and we can never bind them with rules. They are not just limited to the film industry, but to everyone. Flesh trade, liquor, alcoholism are part of man’s life,” Suresh Babu said. 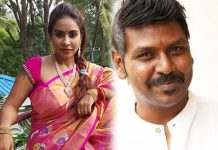