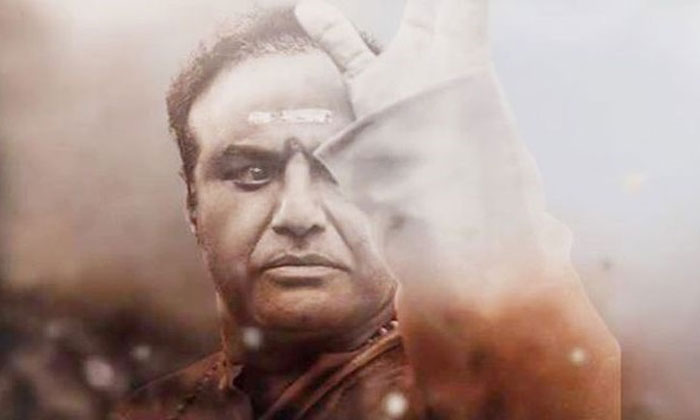 Buzz has it NTR biopic will have three version, while Balakrishna focused on NTR life from the period 1982 to 1985. However, it is third version presented by Ram Gopal Varma’s Lakshmi’s NTR which will focus from Lakshmi Parvathi’s entry from 1989 to till NTR’s death. Lakshmi’s NTR has already build up much-needed hype as it would apparently revolve around Chandrababu Naidu’s backstabbing to party politics then back.

Jolt for TDP in Telangana