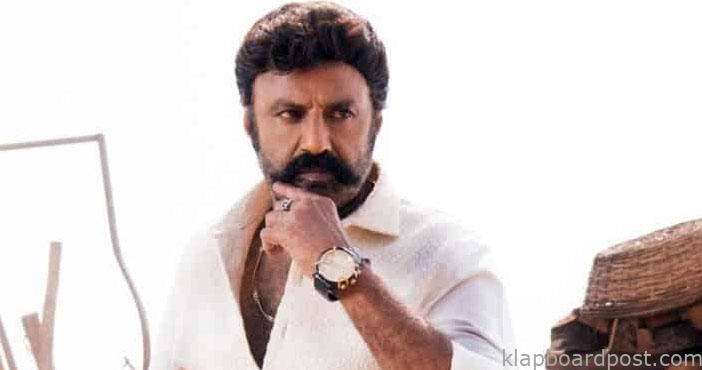 So much was being said about Boyapti Sreenu’s film with Balakrishna which has been titled Akhanda. A small teaser was also revealed in which Balayya is seen as an Aghora. The teaser has gone viral in no time and has crossed 50 million views which itself is a record for Balakrishna in his career. Now, the time has come for the proper teaser of the film to be out. The talk from the Boyapati camp is that this special teaser will be out on the 10th of June which also happens to be Balayya’s birthday. But we have come to know that only a poster and not the teaser will be coming out from the team. Miryala Ravinder Reddy produces this film which has Srikanth in an action-filled role.

Balayya’s next to be announced with a special poster?