Pawan Kalyan-Trivikram to collaborate for the fourth time? The news itself has sent fans into a tizzy. According to reports, Jana Sena chief and Trivikram will be coming together for the fourth time. Reportedly, the Aravinda Sametha director has narrated the script to Pawan, and the latter is yet to give his consent.

Touted to be a family entertainer, if all things falls in place the movie is likely to begin in the first half of 2021. Rumoured to be bankrolled by Haarika & Hassine Creations, an announcement would be out once cast and crew are decided.  The duo has previously worked together for Jalsa (2008), Atharinitiki Daredi (2013) and Agnyaathavaasi (2018). While the first two film were a smashing hit at the box-office, Agnyaathavaasi disappointed the fans. The film tanked at the box-office and was panned unanimously by critics and audience. 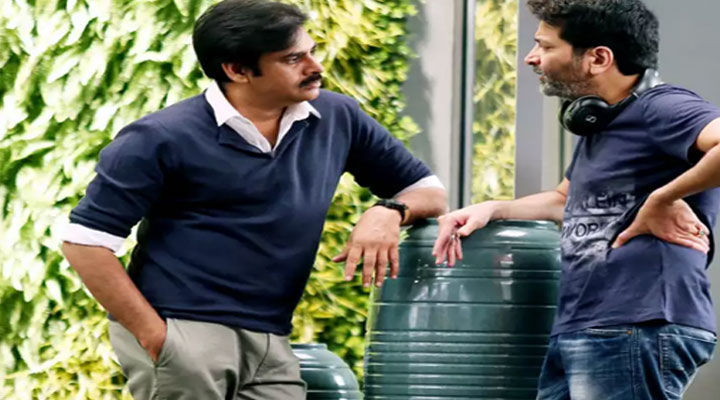 Meanwhile, Pawan is currently making his comeback in Venu Sriram’s Vakeel Saab. Remake of Bollywood film, the film sees Pawan essaying Amitabh Bachchan’s role. On the other side, Trivikram is said to have joined hands with Jr NTR. An official information on this is expected on latter’s birthday.