Ram Charan‘s Vinaya Vidheya Rama is gearing up for Sankaranthi festive release on January 11. VVR has done good pre-release business ahead of its release as it has beat Ram Charan Ranagthalm record.  Vinaya Vidheya Rama has raked in Rs 94.50 crore of the sale of its global theatrical rights while Rangasthalam had earned Rs 80 crore from its distribution rights. 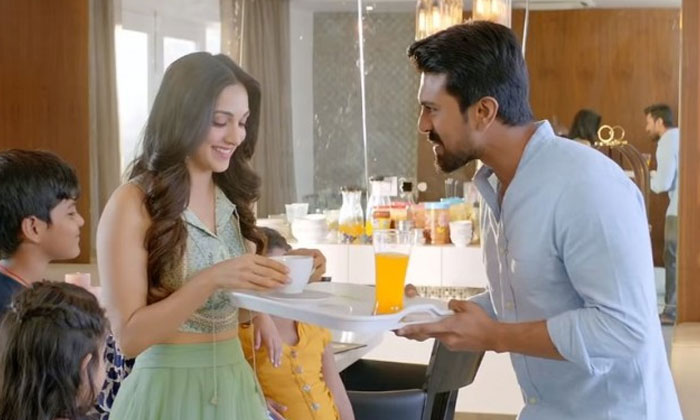 On the other side, the latest buzz is that Cherry has tried to mollify a miffed Koratala and has reportedly told him that his project with Chiru will definitely start in April. Cherry knows that once Koratala takes up another project, he would not be available for Chiru anymore. So, Cherry reportedly offered huge remuneration to Koratala.

To put this gap to full use, he has decided to launch a production house and make a small film. Chiru-Koratala project is likely to release in 2020 Sankranthi or Summer. 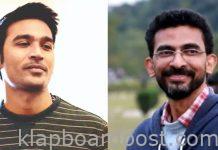 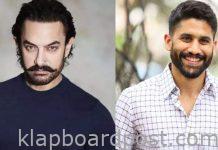 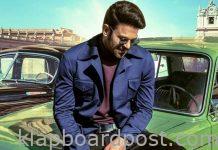 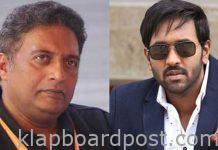 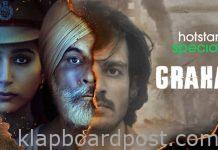 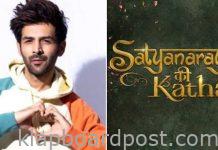 Saif is writing his autobiography