Payal Rajput, who sizzled in RX 100 is getting busier by each passing day. She is being flooded with offers and most offers falling into her lap are with big heroes. She is already pairing up with Mass Maharaja Raviteja in VI Anand directorial Disco Raja. 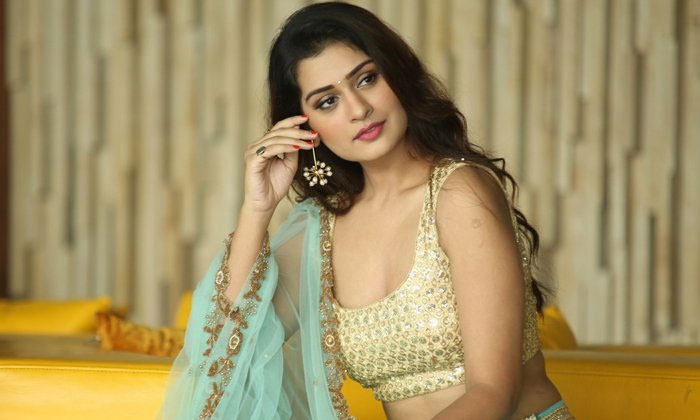 Now, even Nagarjuna seems to have opted for her. There is a strong buzz that she has been chosen for Nag’s Manmathudu 2. Even Venky is considering her for his next film Venky Mama, which has Venky and Naga Chaitanya – the real-life uncle, nephew, playing reel life Mama-Alludu.

Initially, there was a talk that Shriya would pair up with Venky. But, Shriya has been replaced due to some special reason and Payal has been roped. Payal, it appears, is fast emerging as the favourite of most star heroes. 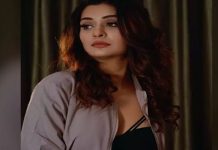