We, People Media Factory, are not only a film making company, but a socially responsible corporate house. We promote, through the medium of film, many socially relevant endeavours and promote the responsible use of our resources. 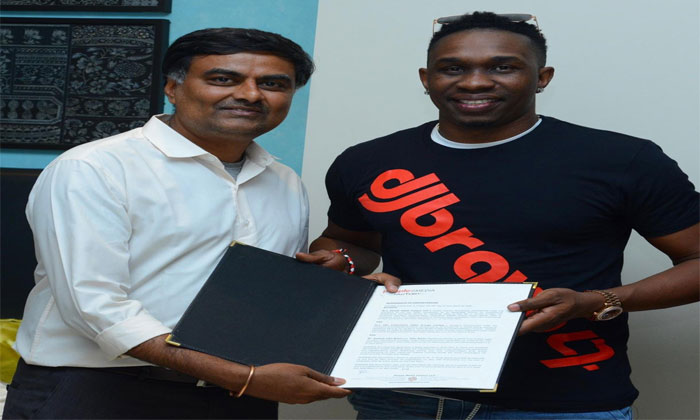 We are delighted to share the news of signing up with celebrated cricketer Dwayne Bravo, to make a social awareness short film. This forms a part of our CSR project. The short film will be completing its shooting in Coimbatore, Tamil Nadu and in Trinidad and Tobago, West Indies.

We finalised the project in the presence of producer Mr. T.G. Vishwa Prasad and co producer, Mr.Vivek Kuchibhotla. Mr. Dwayne Bravo and the executive producer, Natraj Pillai, were also present on the occasion of the signing of the deal. We pledge to serve the social causes in a similar vein in the future too. We expect the valuable suggestions and reactions of citizens after the release of the short film.
Let us make this world a better place to live.