Trivikram Srinivas’ Aravinda Sametha has raised high expectations with its power-packed trailer. The trailer has crossed over 10 million views and top trending on YouTube, which makes believe the craze it surrounds. Meanwhile, Pooja Hedge as first time collaborated with Jr NTR and their crackling chemistry is being loved by the fans of the duo. Pooja for the first time has dubbed herself in Telugu and is receiving an overwhelming response for her screen presence and dubbing alike. The audience is showering praises on Pooja who is over elated with applauds. 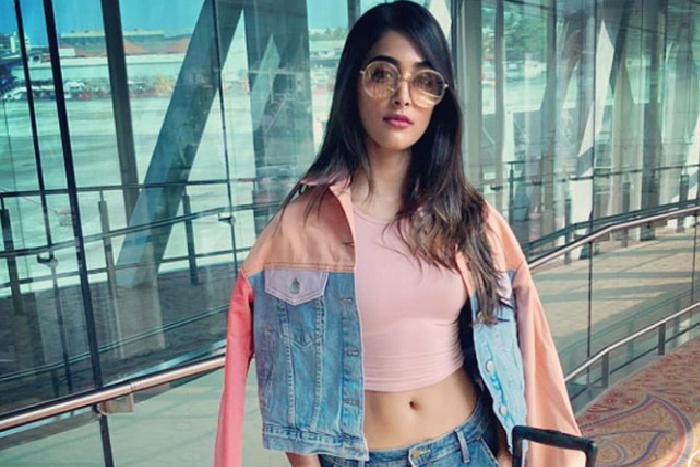 “It’s a big ticket release for Pooja and there’s huge buzz surrounding the film. Coincidentally, the movie is also releasing in the same week as her birthday, making it a double whammy for Pooja. The actress has worked hard for her character in the movie, especially learning Telugu and also dubbed for the movie in the language,” says a source.

The film is set for grand release on October 11, which is set against Rayalaseema background where NTR goes on a path of self-discovery.

Obama’s letters to ex-girlfriend are being made public