Home English Prabhas Preps Up For Next After Saaho

Saaho is the first project Prabhas has signed up after magnum-opus Baahubali. The actor has shot octane-action scenes and has almost wrapped up the film, directed by Sujeeth. Now, the latest reports state that Prabhas will soon join the sets for his next film with Jil fame director Radha Krishna Kumar. A customary muhurat ceremony will be held soon, and the film is likely to go on floors from October. Well, this a big news for all the followers of Prabhas. 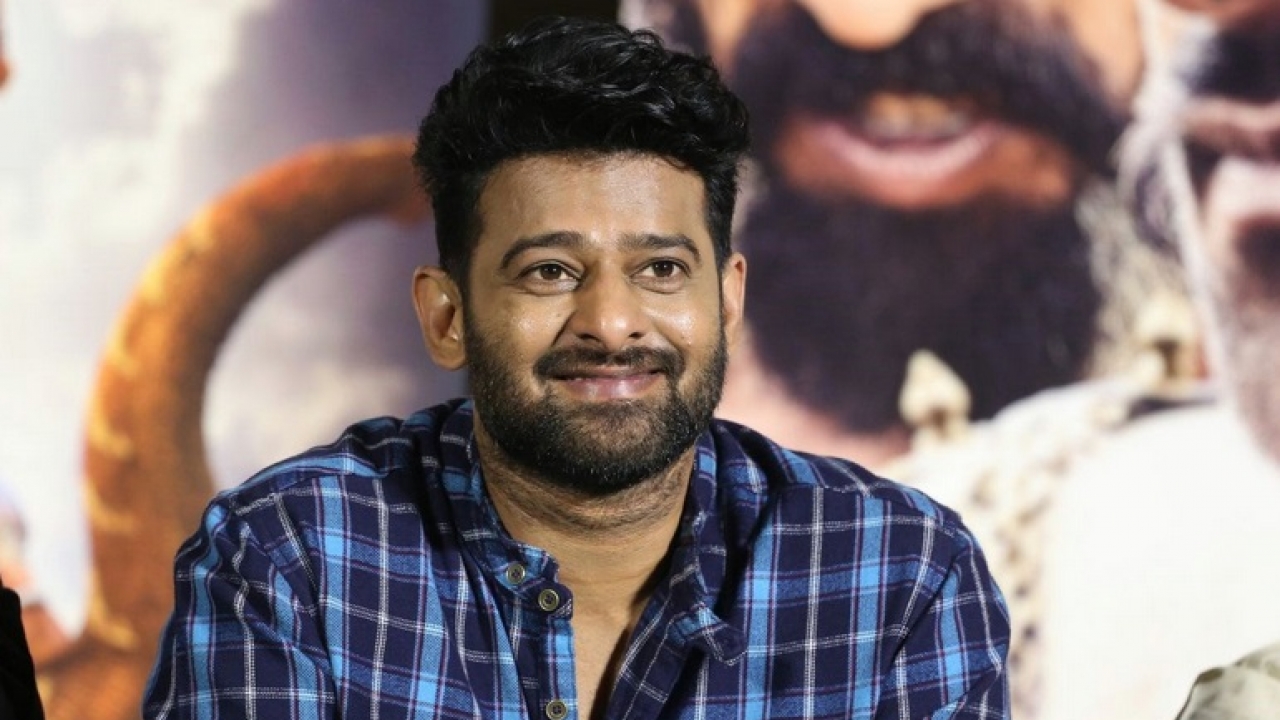 Touted to be a period love drama, Pooja Hegde is the leading actress. The film shoot would be held in Europe Hyderabad. Other details of cast and crew are to be announced officially.