Prabhas made his Instagram debut recently. However, the Rebel Star only shared an unseen picture from Baahubali. Though this has left his fans elated but they are also dissapointed with a thirst to catch more of their favorite idol. In order tor revive his fans fallen spirits, Prabhas is planning a special surprise for his fans. The actor is planning to unveil an unseen exiting new promo of Saaho on Instagram. Isn’t this exited, folks? 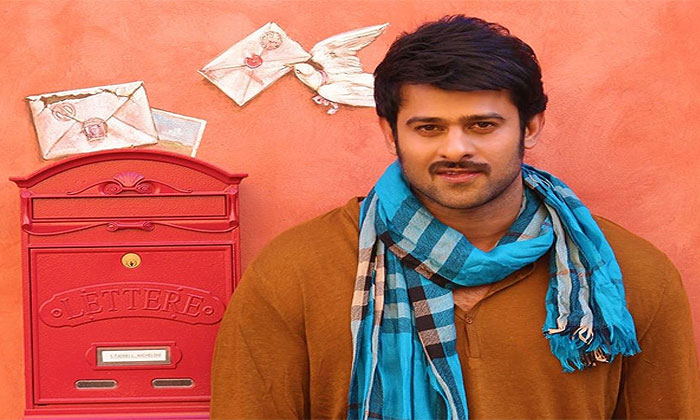 Confirming on the development, a source says,  “Instagram is the place where he will post exclusive promos of Saaho. He has planned to share something exciting next month, but he is yet to decide on it. He may finalise it this week”. Recently, a leaked picture of Saaho and Shraddha went viral which shows the lead pair gazing into each other’s eyes. The romantic pose looks dreamy and Shraddha and Prabhas make a great combo. While the lead actress is clad in baby pin gown, Prabhas has sported tee, a lighter version of the pink. Saaho is an action-packed thriller and Prabhas had earlier spoke about it stating, “After Baahubali it’s an action thriller. I feel people like to see me in action movies, so after Baahubali, they may like it”.

Saaho is marked to release on August 15 in Hindi, Telugu and Tamil. Apart from Shraddha, it marks the bevy of actors from Bollywood with the likes of Jackie Shroff, Chunky Panday, Neil Nitin Mukesh and Mandira Bedi among others. 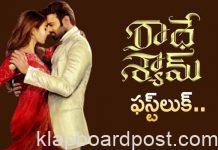