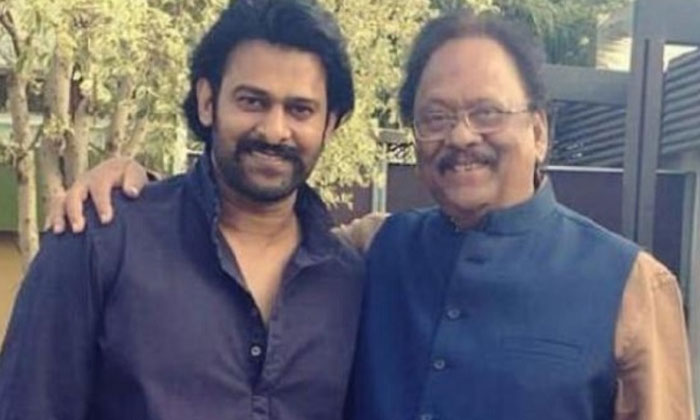 Prabhas wants to focus on his films and wants to remain in public glare for his films not for his personal life. He wants Krishnam Raju to avoid answering questions about his marriage.

On the professional front, Prabhas Saaho will get released on August 15. Recently, a buzz floated that Rajamouli plans to bring in Prabhas to do a cameo in RRR.  The talks itself has generated enough excitement to see the trio in one screen. And if this comes true it would be a feast for the fans. However, we have to wait from the horse’s mouth to confirm the things.

This actor feels that he is the highest paid!