Rebel Star Prabhas is shuffling around with the shooting schedules of Saaho and the period love story tentatively titled Prabhas20. The release date of Saaho was announced by the makers which is all set to hit marquee onAugust 15 this year. And now here comes another big news, the release of Prabhas20 has also been announced. 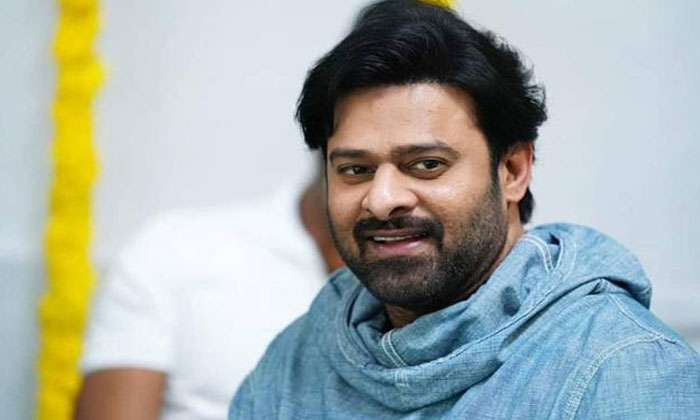 Coming back to Saaho made on a whopping budget of Rs 300 crore, the team has spent a  huge chunk of the budget on its actions scenes. Reportedly, the makers have splurged Rs 90 crores on actions scenes shot in Abu Dhabi among others. Produced by V. Vamshi Krishna Reddy and Pramod Uppalapati under the banner UV Creations, Saaho has a huge star cast with the likes of Neil Nitin Mukesh, Lal, Arun Vijay, Mandira Bedi, Jackie Shroff, Vennela Kishore, Mahesh Manjrekar and Chunkey Pandey. Bollywood trio Shankar – Ehsaan – Loy are composing the music, while with R Madhi is cranking the camera and A Sreekar Prasad editing.