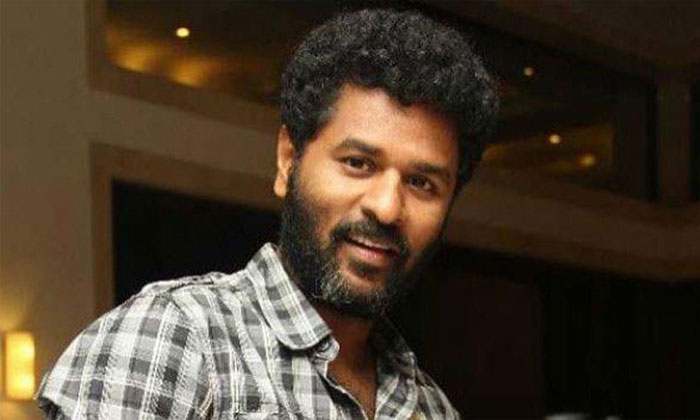 The report read, “Prabhu Deva is said to be in a relationship with his niece, and reportedly he plans to marry her soon. But the report is so far a rumor since there is no confirmation about it from Prabhu Deva or his team.” For the unversed, Prabhu was previously married to Ramlatha, and the couple had three kids. However, their eldest son died of cancer in 2008. In 2010, Prabhu Dheva made a buzz for his relationship with actress Nayanthara, which led to his wife filing a petition in the family court, demanding her arrest and requesting a reunion. However, the two ended their marriage with a divorce in 2011. In 2012, Nayanthara confirmed that she had ended her affair with Prabhu.