Priyanka Chopra and Nick Jonas wedding festivities are in the news. While everyone is exuberant about the union of two cultures, a despicable article from New York magazine’s–The Cut has dubbed PeeCee of tricking Nick into marrige. The magazine which was condemned for the contentious article by many including Nick Jonas family has taken down the article and apologized. 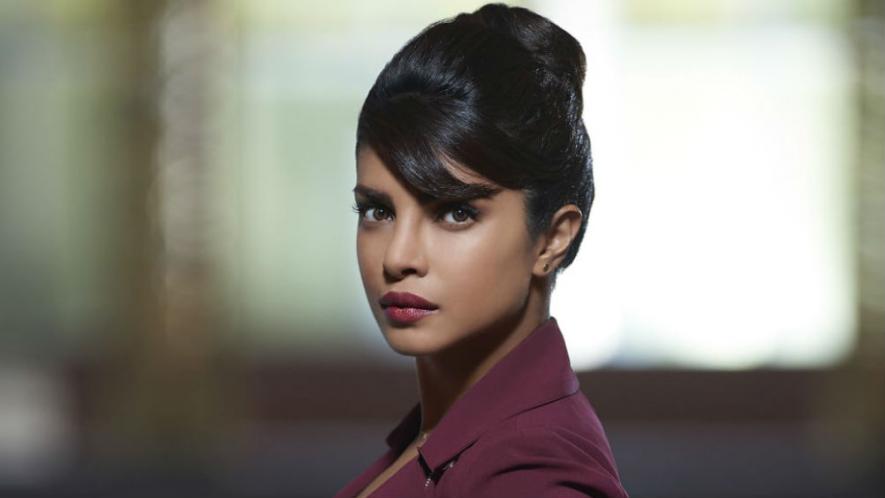 Priyanka who was asked about the vile article gave a sassy response, “I don’t even want to react or comment. It’s not even in my stratosphere. I’m in a happy place at this moment. These kind of random things can’t disturb it.” However, those who sternly reacted against the callous article are Joe Jonas and Sophie Turner. Bollywood star Sonam Kapoor Ahuja also responded and called the writer of the article to be ashamed of it.

This is disgusting. @TheCut should be ashamed to have someone write such evil words. What Nick & Pri have is Beautiful Love. Thank u, Next. https://t.co/G3hvXmhm9O

This is wildly inappropriate and totally disgusting. Very disappointed that The Cut would give anyone a platform to spew such bullshit. https://t.co/iYKaifKJP6

For a publication that “shows women’s what they are made of” @TheCut has a lot to answer for . The article on @priyankachopra was sexist , racist and disgusting. Also it’s written by a woman which is so sad. It reeks of envy and bitterness. @mRiah shame on you! https://t.co/bmbbX7LrAT

The Cult magazine issued an apology stating, “The whole piece missed the mark. There is no good explanation for this other than human error and poor judgement. This was a mistake, and we apologise to our readers, and to Priyanka and Nick.”

Bigg Boss Telugu 3: Is Sreemukhi 4th contestant to get evicted?