Priyanka Chopra and Nick Jonas are all over the social media. And it the occasion commands so as the power couple are now man and wife. While Priyanka also teased us with her first mehndi pictures and left us more wanting. Here comes a steamy video of “Nickyanka” which is full of fire and passionate romance shared by the magazine vogue which is the first digital videos and what better way to congratulate the newlyweds. Isn’t so? 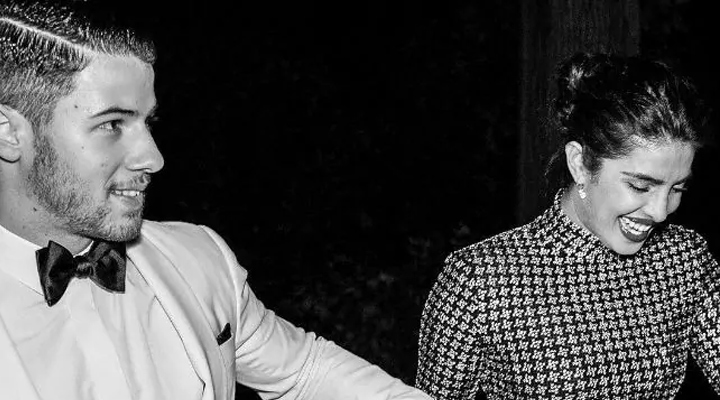 The couple got married in Christan style today, December 1. While the next day, they will have a Hindu style wedding. The marriage news has left fans and well-wishers gushing and congratulating the couple. Amidst this, Priyanka has shared her first picture from Mehndi ceremony on social media with a caption, “One of the most special things that our relationship has given us is a merging of families who love and respect each other’s faiths and cultures.”

.@priyankachopra and @NickJonas are married! To commemorate the occasion, the newlyweds are the stars of Vogue’s first-ever digital cover, featuring two scenes, captured on #Pixel3 with @madebygoogle. See both here: https://t.co/Q8N5Kws6BG pic.twitter.com/87ceqXMWnL

In celebration of @priyankachopra and @NickJonas's wedding this weekend, the couple stars on Vogue’s first-ever digital cover, featuring two scenes, captured on #Pixel3 with @madebygoogle. See both here: https://t.co/FpMunQzAnQ pic.twitter.com/VPSM4Wz3Vk 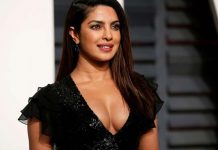 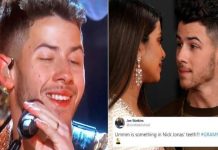 iSmart hero to do an item song