In her Instagram post, Priyanka Chopra writes, “This is a story about a family and the plight of one man – Balram Halwai played by Adarsh Gourav, one of the most talented newcomers I’ve ever worked with, and one of the most remarkable performances I’ve seen in a long time. Balram’s rise from a poor villager (a driver who becomes a chauffeur and then a successful businessman) to successful entrepreneur in modern India showcases how hunger and the lack of opportunity can build and drive a human being’s animal instinct of survival. Rajkumar Rao, already one of the most prolific actors in India, will showcase depths very few can. The film is powerful. 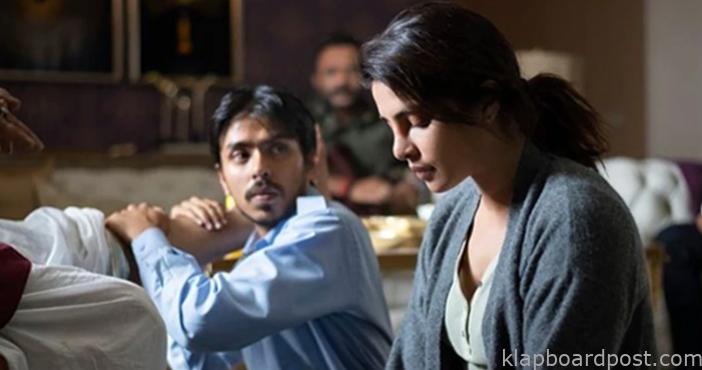 It will make you uncomfortable, and most importantly it will entertain you.” Priyanka Chopra has also shared the first look from her film, The White Tiger, based on the Man Booker Prize-winning book by Aravind Adiga. The actress shared glimpses of the characters played by herself, Rajkummar Rao and Adarsh Gourav. Balram in the story is referred to as the White Tiger which in East African countries symbolise power. The novel describes Balram’s journey to find freedom in India’s modern day capitalist society. The novel is based on the differences between the two different worlds.

Shankar to shoot the costliest song!