Popular filmmaker Puri Jagannadh has given many hit films to Tollywood. His son Akash ventured into acting with film Mehbooba which was directed by Puri Jagan himself. Now, his daughter Pavithra Jagannadh would be venturing in acting. But she is very clear about what she wants and has already ut out her criteria straight. Pavithra doesn’t want to do stereotype films but rather wants to go for meaty roles. So, she is no hurry to sign on the dotted lines. 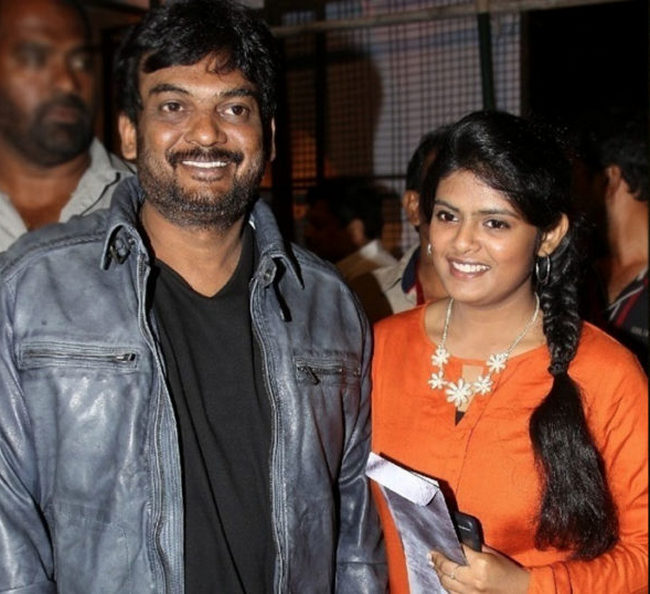 Meanwhile, Pavithra had also assisted her father on the sets of Balakrishna’s film Pasa Vassol, sho she has a fair production knowledge. Apparently, not just acting but she also wants a don of the producer hat in future.