Ensuring a long shelf life for themselves in the slippery and mercurial Telugu industry is a tough task. Best of heroines flounder and falter. Timeliness, choosing of characters, contest and craze are very important. Look at these two lasses, who reigned supreme till the other day, waiting for roles today. These heroines are – Raashi Khanna and Rakulpreet. 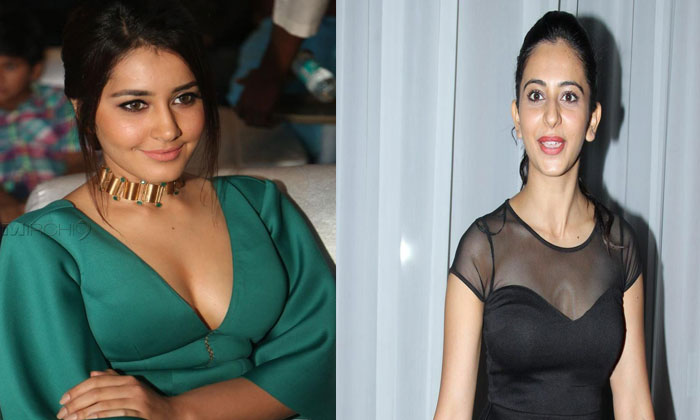 Rashi had the best success last year with Tholiprema opposite Varun Tej. Her cute looks and histrionics were the talk of the town then. But, she couldn’t capitalise on the gain. Her film with Nithiin, Srinivasa Kalyanam, was a disaster. Then she moved to Tamil industry and did some eminently forgettable films. She did a pathetic and pitiable role in Anjali CBI. She now has ‘Ayogya, the Tamil remake of Temper and another film strangely titled ‘Saitan Ka Bacha.’ She has no Telugu film on hand.

Rakulpreet had a successful run till last year. Suddenly, the drought began. Her films began flopping. Instead of a course correction, she chased Bollywood and Kollywood dreams. Ayyari in Hindi and Dev in Tamil were disasters. She now has a film with faded and jaded Ajay Devgun and a Tamil film called Marjavan. This is a multi-starrer and one can easily guess the kind of space she would have to squeeze herself in this film. In Surya NDK, she has to vie to grab eyeballs in competition with Sai Pallavi.

Both Raashi and Rakul need at least one big hit. Otherwise, they may have to work opposing ageing heroes. 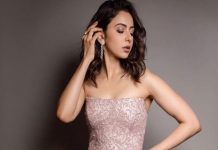 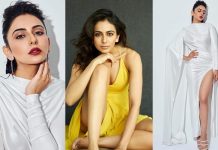 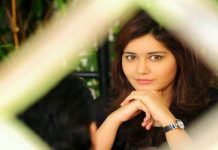 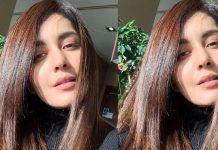