Acclaimed director Priyadarshan’s daughter Kalyani Priyadarshan had a wonderful debut with Hello, starring Akhil Akkineni. The film gave her a great push and has two Telugu films in her kitty, one with Sai Dharam Tej and other with Sharwanand.

Kalyani Priyadarshan Opens Up On Her Acting Career 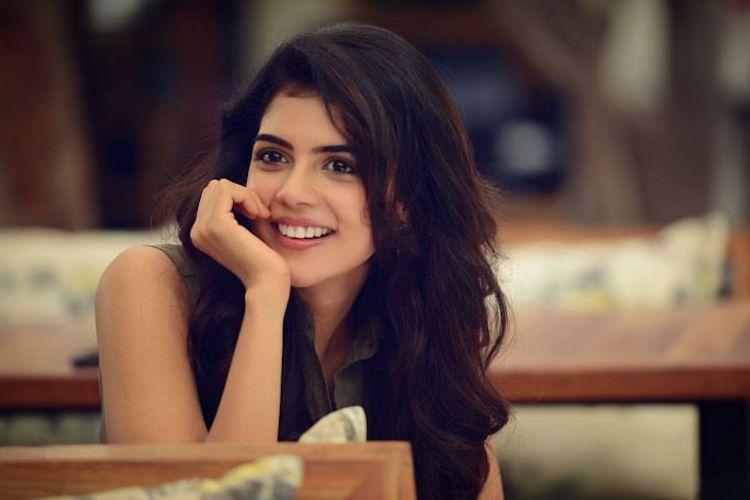 Kalyani wents on to say that she thought to make a career behind the camera and when she thought of acting her family never believed that she could act. “My family did not believe I could act when I started off. Since I come from a family with a film background, (I also thought) I will be criticised for what my parents have built and what I have done. My father was relieved when I pulled it off. I’m a person who takes criticism personally and that had put doubts in my mind about doing a film. I tried to overcome it and give acting a shot,” she said.

“I thought behind the camera roles would suit me better because I’m sensitive. Also, my dad and Sabu Cyril (production designer) are very close and so are our families. I grew up watching him and interned with him during my school days. I felt off-the-screen is where I belong,” Kalyani added. 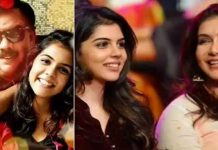 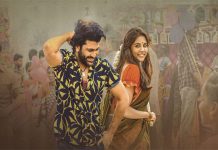 Ranarangam fails big time in US 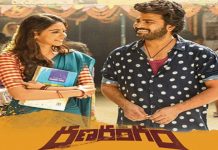 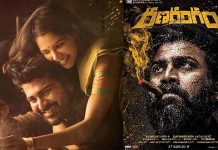 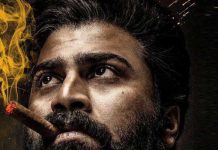 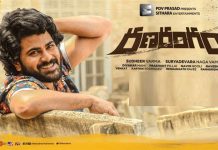 Gopichand ends delays for his next!