BJP MLA Raja Singh has slammed tennis star Sania Mirza over her silence on the terror attack which led the death of 49 CRPF jawans in Jammu and Kashmir.  Releasing the video, BJP MLA said that Sania Mirza should be ousted as the brand ambassador of Telangana.

“Telangana CM K Chandrasekhar Rao took a decision that he would not celebrate his birthday (which fell on February 17) to extend condolences to the troopers who were killed. However, I have another request to the Telangana CM. When several countries across the world, including India, want to cut ties with Pakistan, you also have one tie to break,” Raja Singh said in the video. 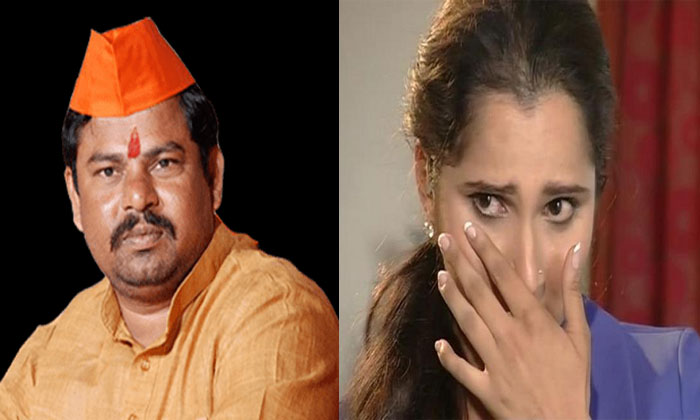 “You must revoke your decision that made Sania Mirza the brand ambassador of Telangana immediately. Because in Telangana itself, there are many good players,” he said, citing the names of VVS Laxman, PV Sindhu and Saina Nehwal. They have won many medals for Telangana and India. We don’t need to make a Pakistani daughter-in-law our brand ambassador,” the Goshamahal legislator added.

“I stand with the CRPF jawaans and their families, my heart goes out to them and they are our true heroes who protect our country… 14th February was a black day for India and I hope we never have to see another day like this, no amount of condolences can make any of this better…this day will not be forgotten and neither shall it be forgiven but YES I will still pray for peace and you should too instead of spreading more hate..anger is good as long as it’s being channeled into something productive..you are achieving nothing by trolling other people..there was no place for terrorism in this world and there never will be (sic),” she had added. 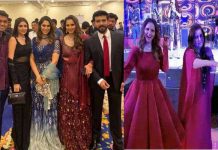 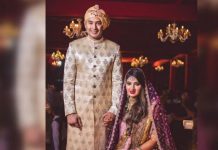 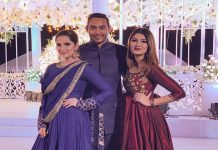 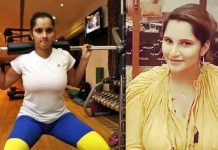 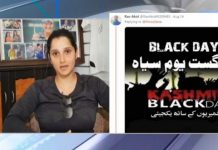