After a gap of one and a half month, the shoot of SS Rajamouli’s upcoming epic RRR was started last week in Hyderabad. The ace filmmaker is currently shooting an action sequence in a specially erected set in the Aluminium Factory. Now, we got the latest update from the sets, which turns out to be an interesting one. 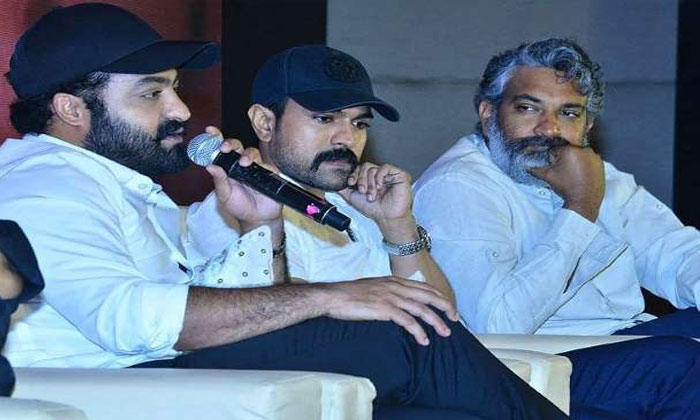 Apparently, the action sequence, which is being shot now, is the massive interval block. It seems that it is being canned with 1500 junior artist, on a big scale. Currently, NTR is taking part in the shoot and soon, even Ram Charan is expected to join the sets. This will be one of the key episodes of the film.

After wrapping up this schedule, the team will head to Ahmedabad to shoot another schedule. One of the lead actresses of the film, Alia Bhatt, will join the shoot in this schedule. Rajamouli is planning to release the film on a massive scale during Eid next year.