Ace filmmaker SS Rajamouli’s son Kartikeya is engaged to Pooja Prasad, who happens to be the niece of veteran actor Jagapathi Babu. Pooja is the daughter of businessman Veeramachaneni Ram Prasad, who runs Walden retain chain. Not many know that Pooja is a Carnatic singer and has released her albums in the past. It is worth mentioning that, the high profile engagement was a low-key affair till the last minute as both the families wanted to stay away from the media limelight. 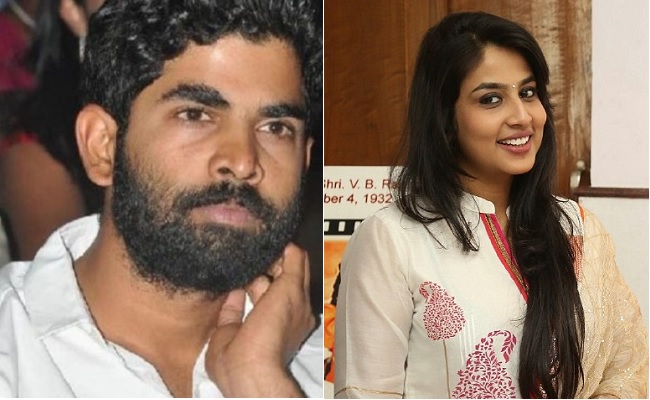 For the uninitiated, Rajamouli is not the biological father of Kartikeya. Rajamouli’s wife Rama in an interview stated that despite knowing that Rajamouli is his stepfather nothing has formed any impediment in their relation. Career-wise, Kartikeya has assisted his father in numerous projects starting from Magadheera among other films. He also owns a team Nalgonda Eagles Kabaddi in the Telangana Premiere Kabaddi. Klapboardpost wishes a successful life to the newly engaged couple. 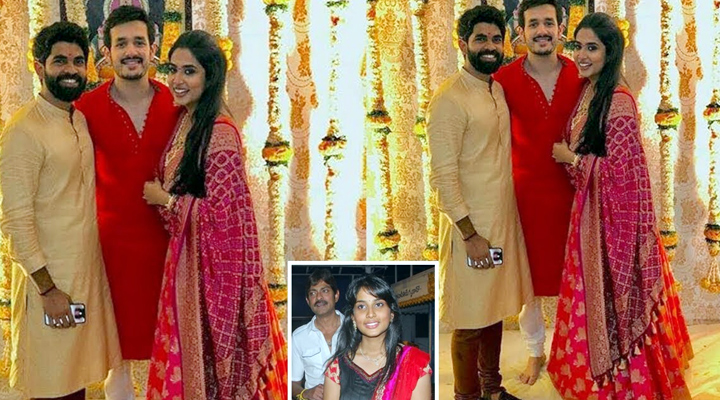 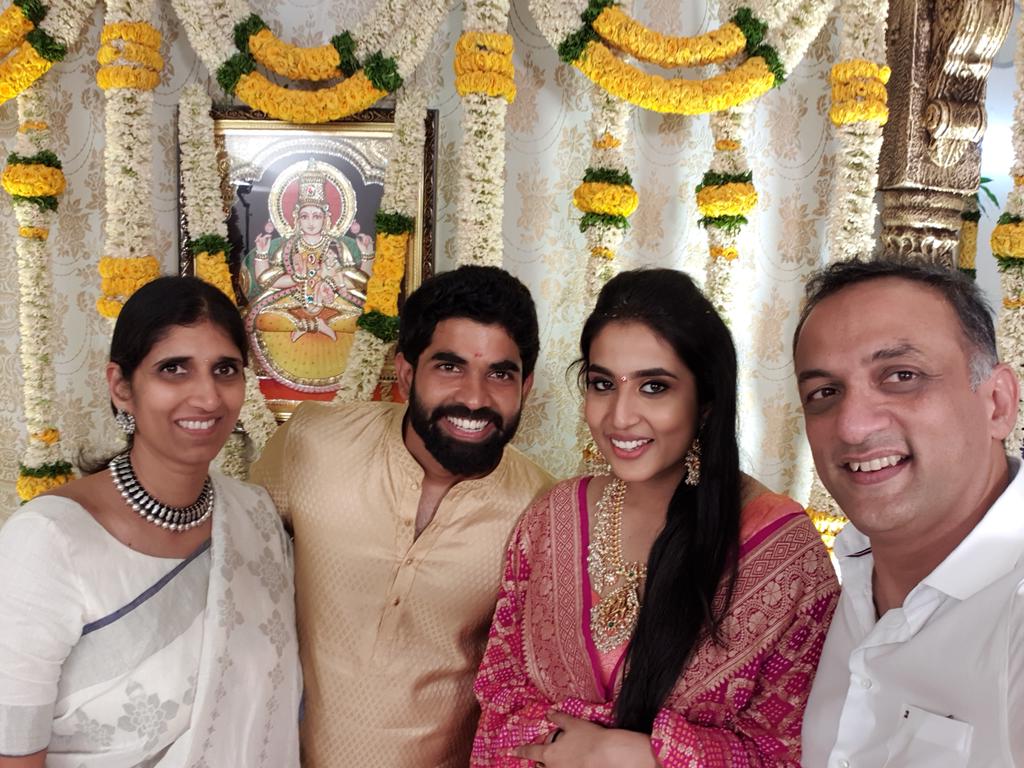 When Rakul cut her finger