Actors Jeevitha Rajasekhar’s older daughter Shivani is all set for her Tollywood debut next to Adivi Sesh in Two States. Incidentally, even before her debut film got released, Shivani is making waves in the South languages as she is all set to foray into Tamil cinema. 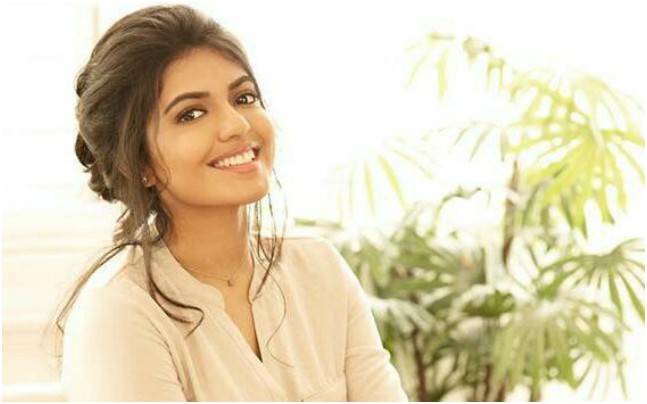 She has been roped in next Vishnu Vishal in the backdrop of Jallli Kattu plot, which will be directed by debutant Venkatesh.

“The subject’s backdrop is Jalli Kattu, the famous traditional sport in Tamil Nadu and recently, the people of Tamil Nadu held a big movement to get recognition for it. The director has come up with a subject on this sport and they roped in Shivani as the female lead,” says a source.