The sci-fi venture 2.0 that released on November 29 continues to exhibit the extravaganza at the box-office. The film has now minted a whopping Rs 500 crore at the worldwide box-office and trade analysts predict that its mania would continue in coming days as well. Karan Johar, who distributed the Hindi version announced on social media stating how exuberant is he to be associated with the film made on a large scale. , “A box office PHENOMENA!!!! 500 crores worldwide!!!!! We at @DharmaMovies are so proud to be associated with the HINDI version of this movie marvel!!!! @shankarshanmugh #RAJNISIR @akshaykumar @LycaProductions,” he posted. 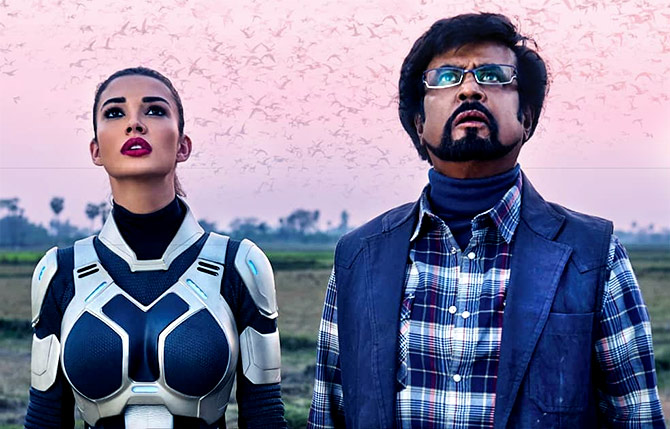 The film is now all set to release in China in 2019 which will be distributed by leading Chinese company HY Media. The film is apparently will have 56,000 screens (including 47,000 3D screens) in China and going by this statistic, 2.0 refuses to slow down anytime soon at the ticket window. “Lyca Productions Pvt. Ltd is proud to associate with HY Media, one of China’s most prominent production and distribution companies, for the Chinese release of 2.0, the magnum opus of director Shankar, starring pan-Asian Superstar Rajinikanth and Bollywood megastar Akshay Kumar.” read the statement from 2.0 production house.

Sukumar needs a boss, Here’s why